The Lampions are back. From the 16th to the 18th of September, the Jardin the Wiltz will present itself in a brand-new light to you.

The 12th edition of the luminous festival celebrates its comeback with glowing installations, live concerts and vibrant performances, just as we know and love it, extended to three days in order to assure a safe environment for you. Welcome to the Nuit*s* des Lampions.

The colourful lanterns, which range in variety from classical motifs to metre-long dragon creatures, transform Wiltz into a magical wonderland. The fascinating light spectacle has been attracting more than ten thousand visitors for years and has been one of the major event highlights of the Grand Duchy since its inception in the European Year of Culture 2007. In addition, the cultural programme - music, spectacle, projections & installations - of the Nuit des Lampions has long since shone far beyond the borders of the city of Wiltz.

PRE-SALES START ON THE 2ND OF AUGUST - PLACES ARE LIMITED 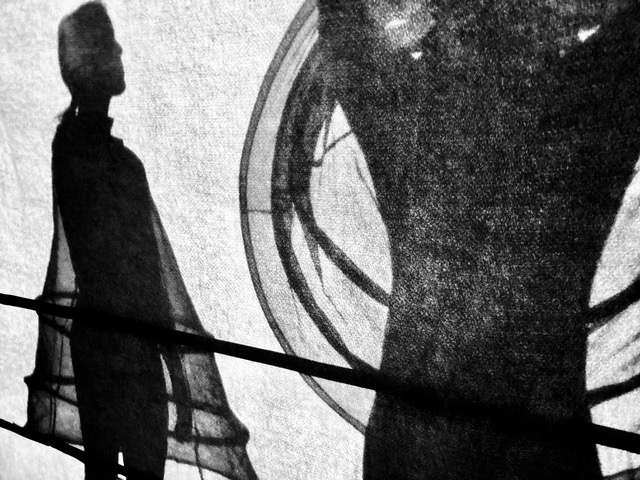 The theatrical dance, light and sound performance IM_SCHATTEN is referencingPlato's Allegory of the Cave and placing it in a parallel universe of virtual worlds in which the dancers have to prove themselves in multiple levels. Their movements are controlled by an external force, caught in the loop of life's linearity. As homo ludens, they interact and fight with digitality, their light and their shadow. Uncanny shadow worlds emerge between the dimensions of body, mind and play. Digital underworld? Viral purgatory! 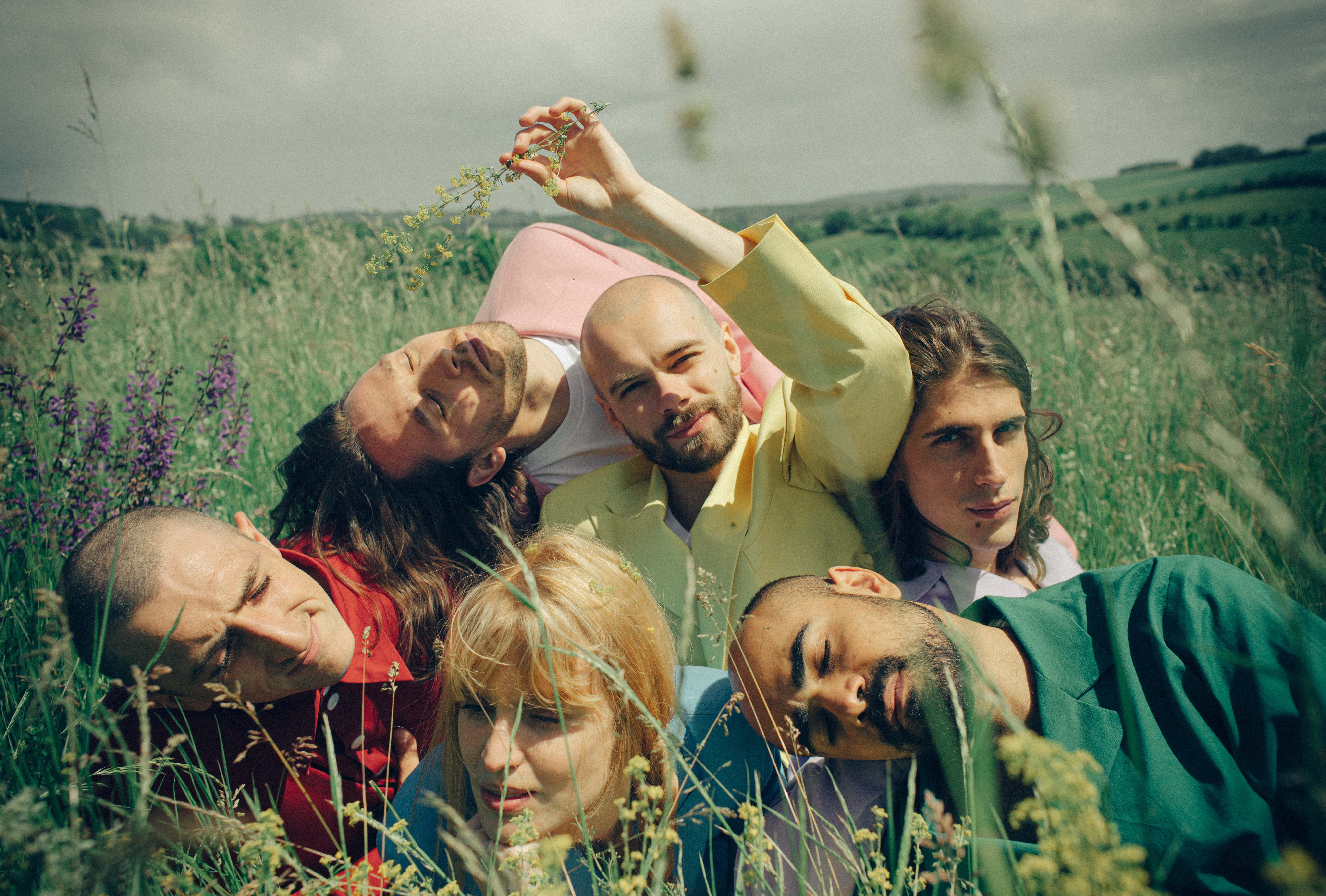 Produced under Bertrand Burgalat’s label Tricatel and acclaimed by Etienne Daho, the band is in the tradition of French avant-garde. Catastrophe defines its music as a kaleidoscope of musical genres. On stage, every performance is an original sensorial experience. 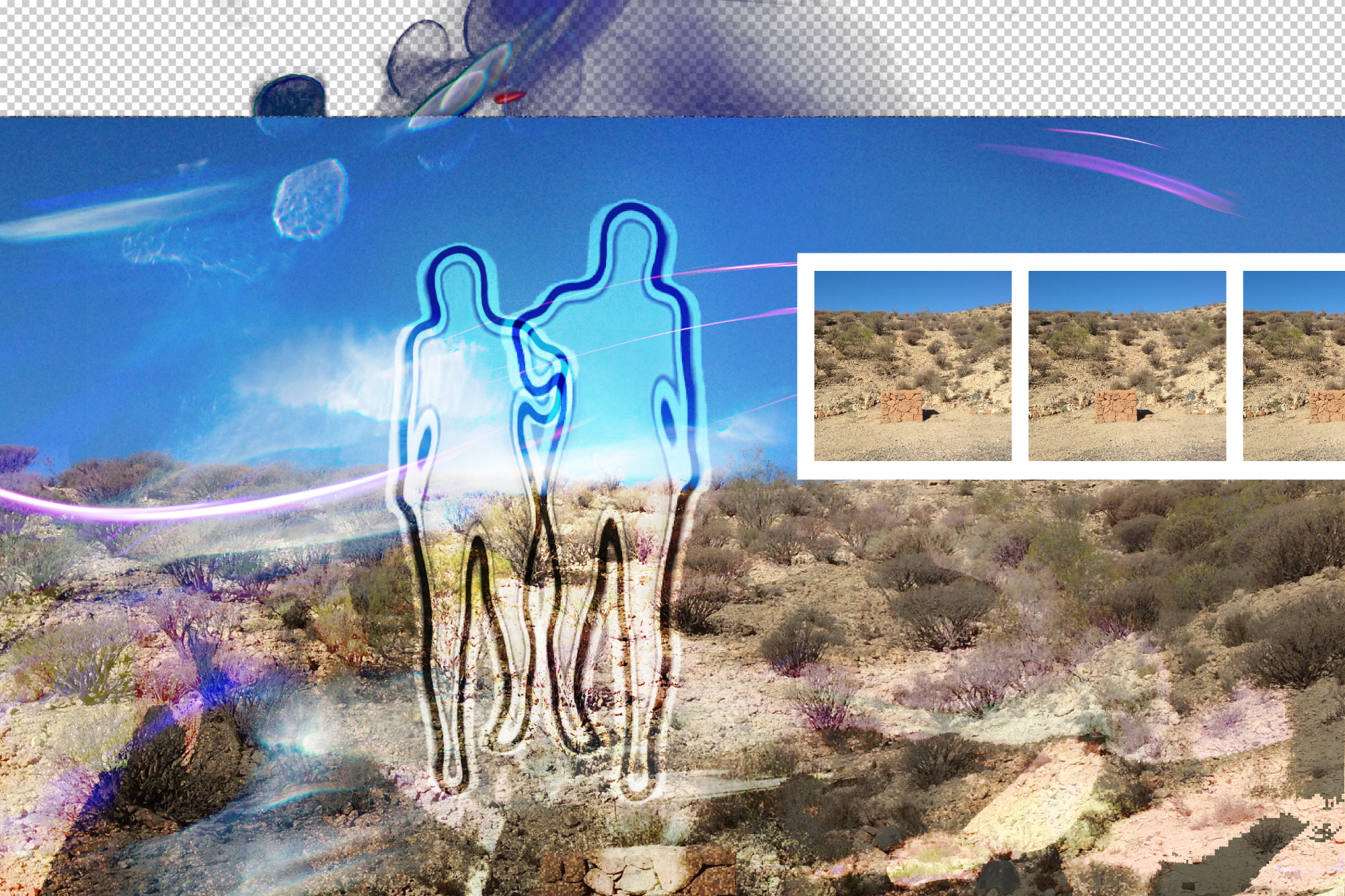 The spatial audio piece Lost Incarnations is part of Anina Rubin’s first 3D audio singer-songwriter LP coming out in 2022. The entire album production is based on songs written on the piano, the guitar and the banjo and has taken on many elements of vocals, choirs, sounddesign, noises and story-telling. The piece Lost Incarnations is based on the main album theme morphing into a void of white noise. The scenographic landscape around and inside the spatial audio sound dome is a collaborative work between the collective CooperationsArt and the sound artist. 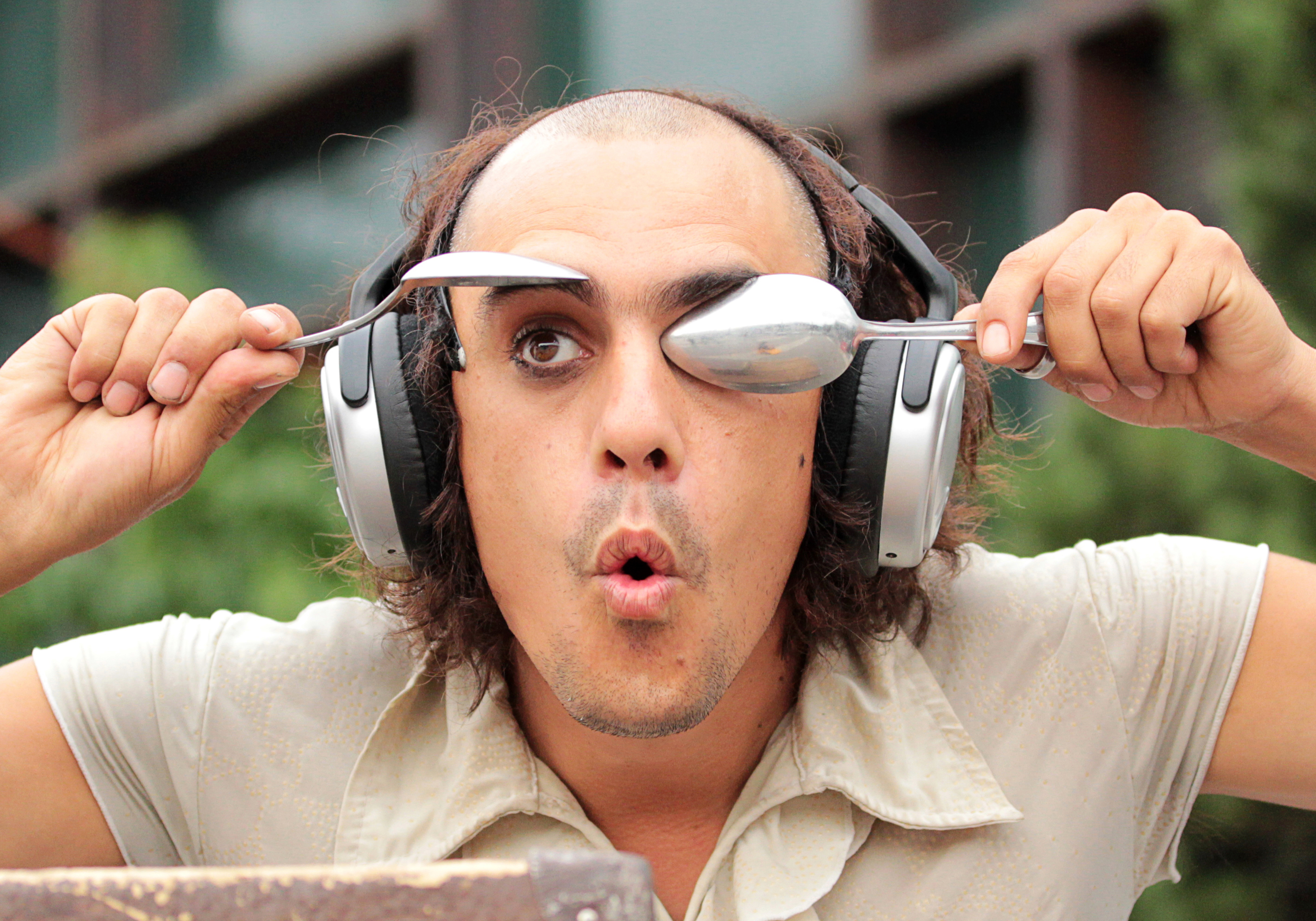 Tip Tap Pum is a musical show of physical theater and tap-dance,for all ages and with much impudence. An eccentric character that coming from this side, some tap shoes, pots, spoons, saucers and some sound delirious elements, transform the space in a theatrical concert, a particular orchestra and in authentic waves of laughter. 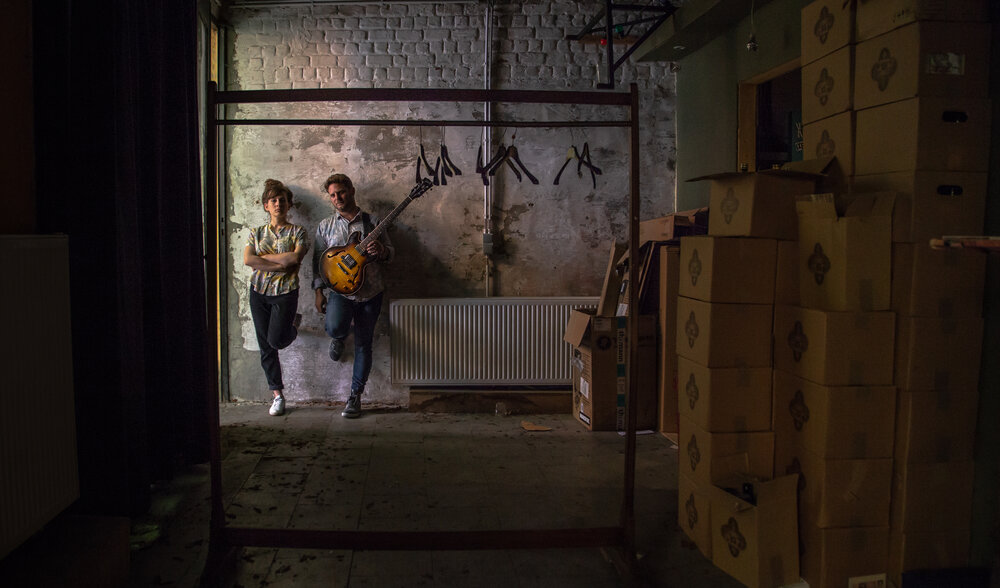 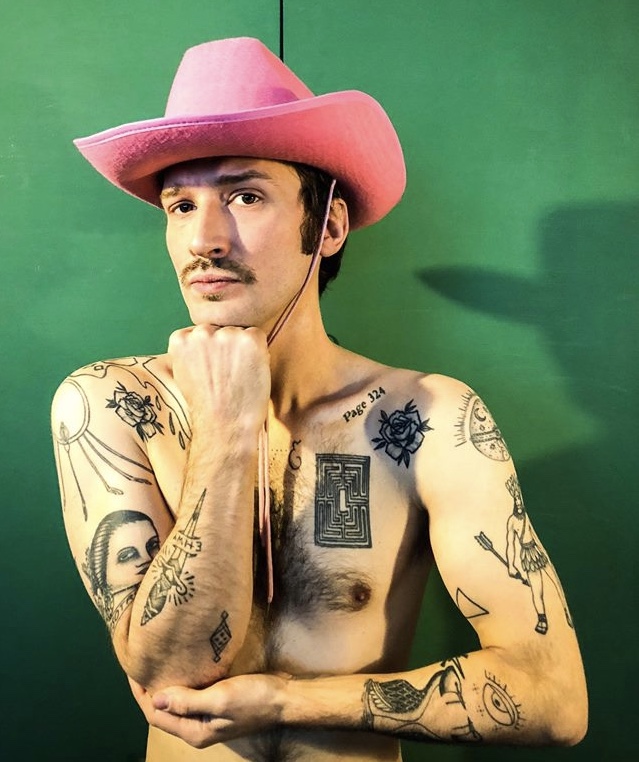 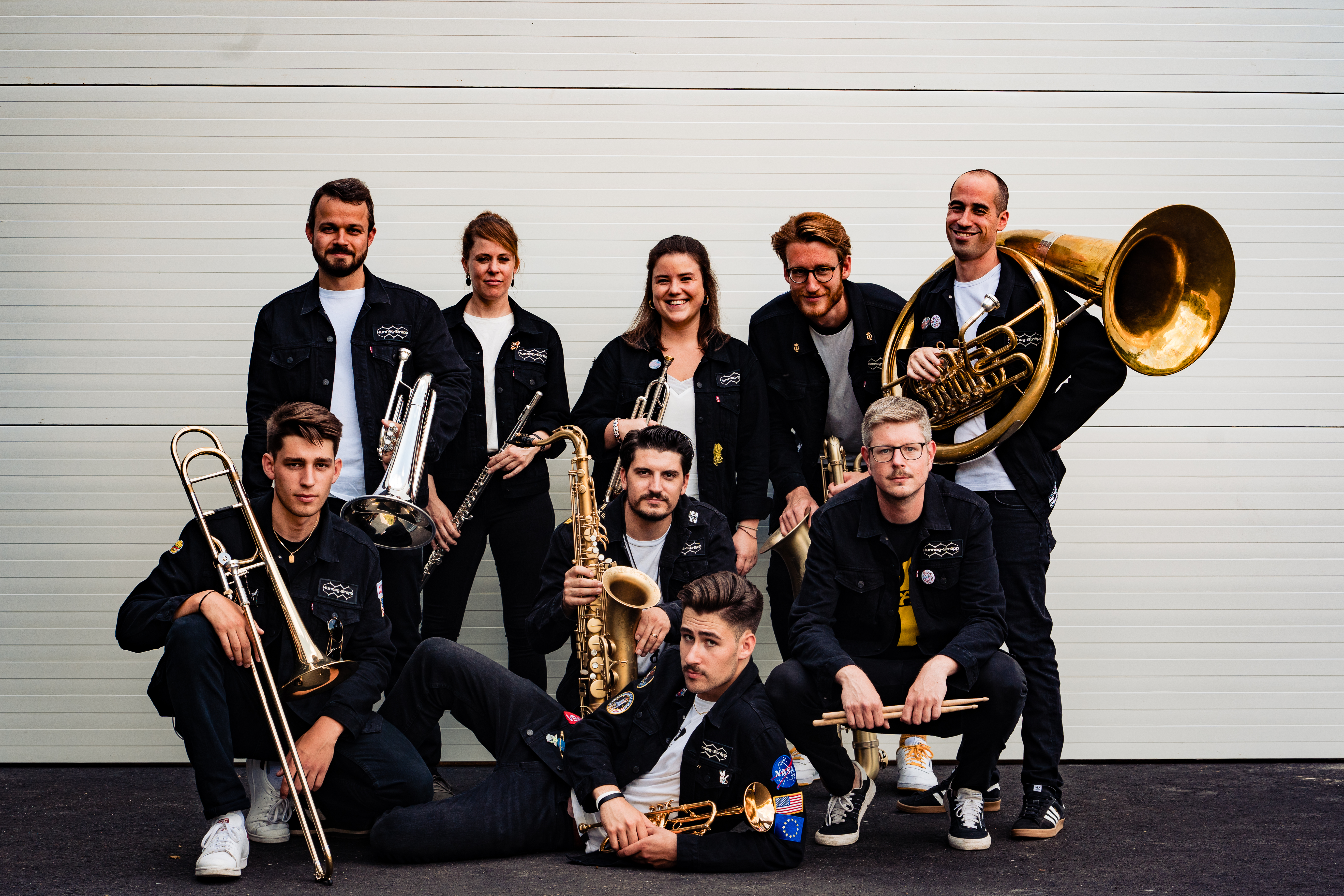 Brass Bands are boring? Think again! Hunneg-Strëpp straight-up breaks the old-fashioned image of Brass Bands only playing traditional compositions. This 8-piece brass band loves to surprise its audience with unexpected hit covers: from trappy Hip-Hop to funky Rock and Pop music covers and the greatest hits from the trashy 90s; there are literally no limits for this band and only one objective: to make the public dance while spoiling the image of a conventional Brass Band. 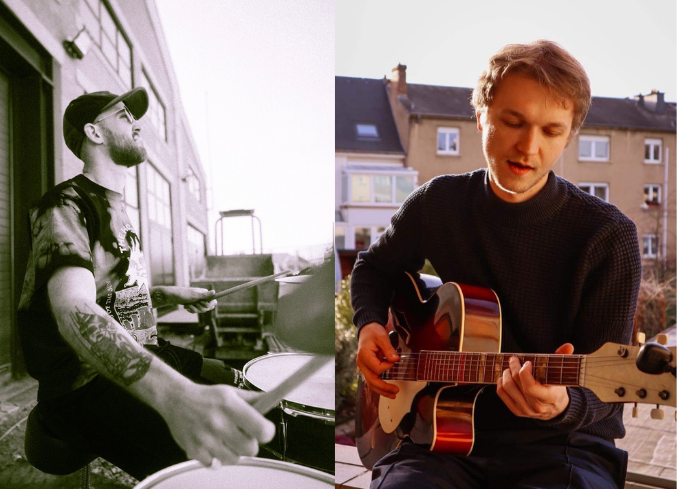 John and Mateus share a long musical connection that started about fourteen years ago. Their interest for music was pretty much sparked simultaneously, which lead to countless musical projects ranging from Punk Rock to Trap, all the while diving deeper into the world of jazz. Be prepared for a colorful blend of sounds and grooves from all over the world by musicians, who have a personal problem with being put in boxes. 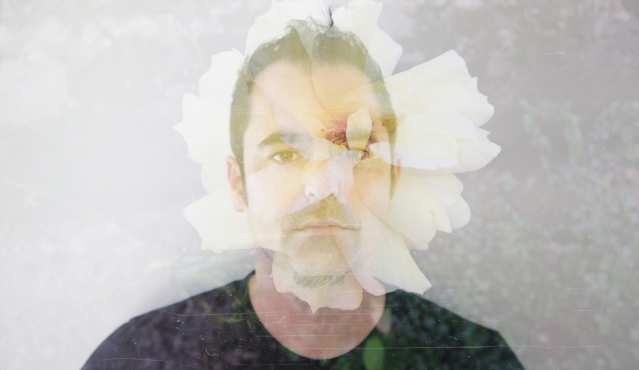 
As for most of the previous editions of the festival, the local harmony orchestra will be inaugurating the Nuits des Lampions with several performances.

Rapid-testing available on site 30 minutes before the opening time. Testing will be available and guests will be able to enter the site until 22:00. We however recommend you come early in order to discover the full programme.

We ask our customers to plan for the Covid Check and arrive on time as the events start on time. 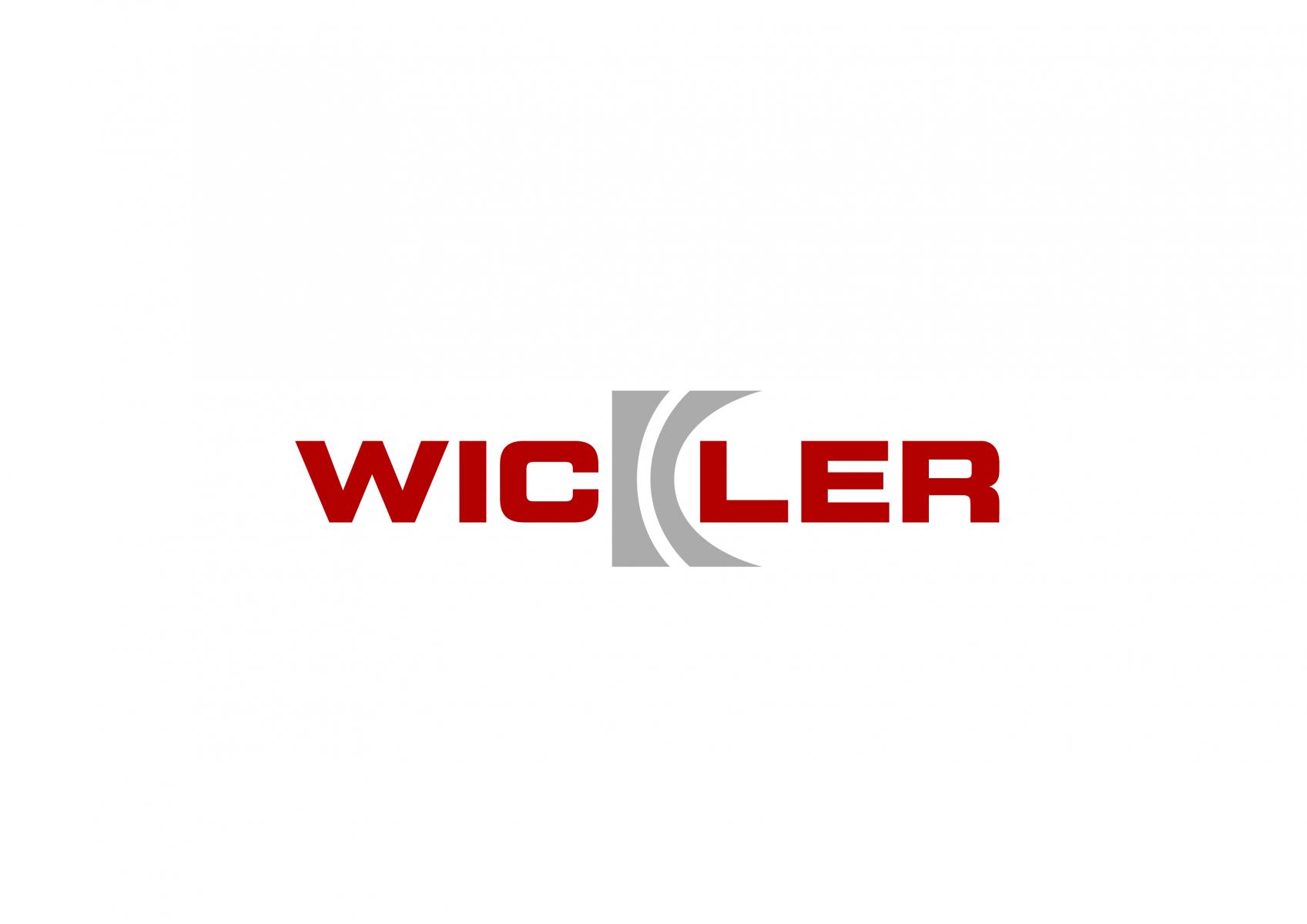 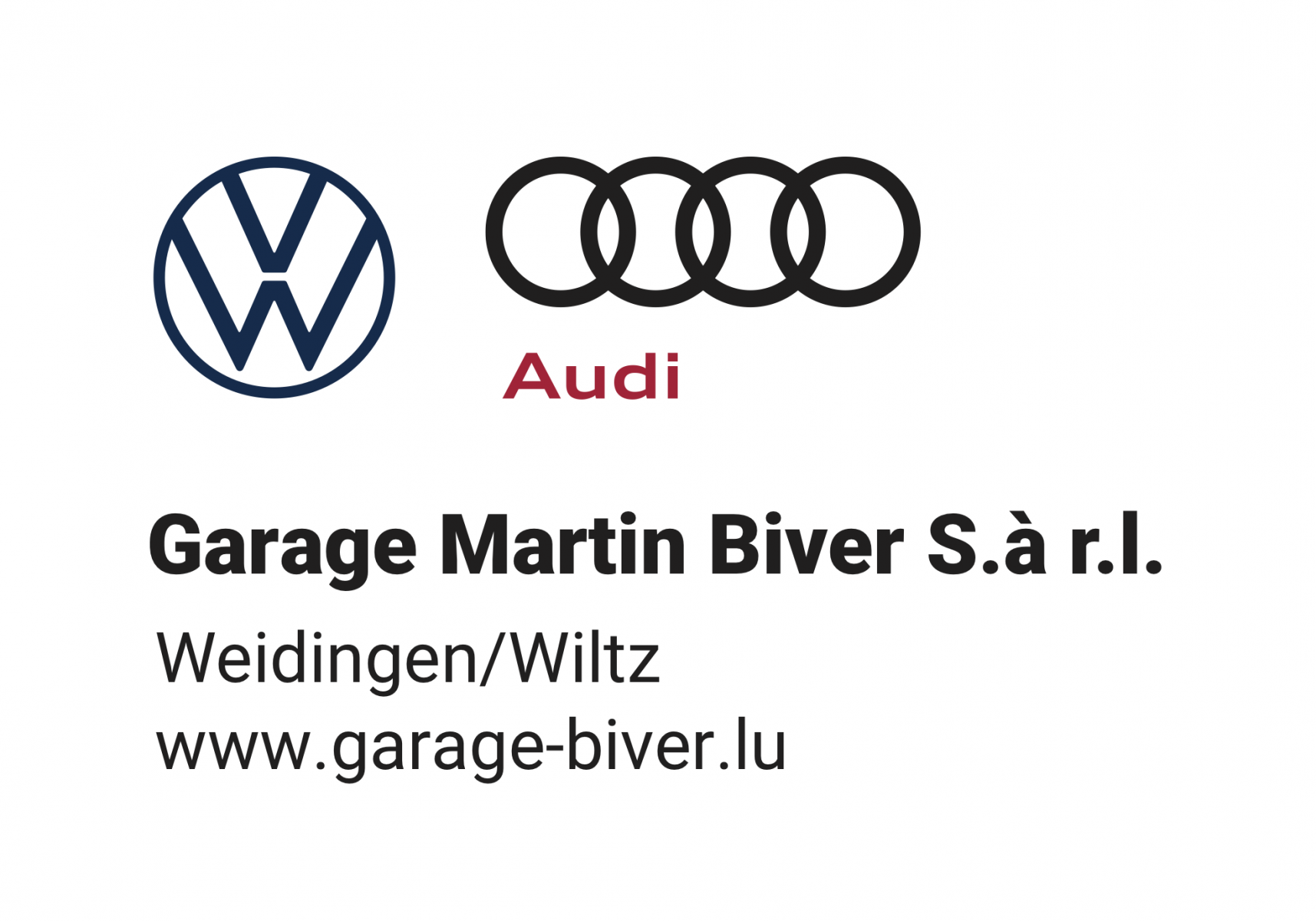 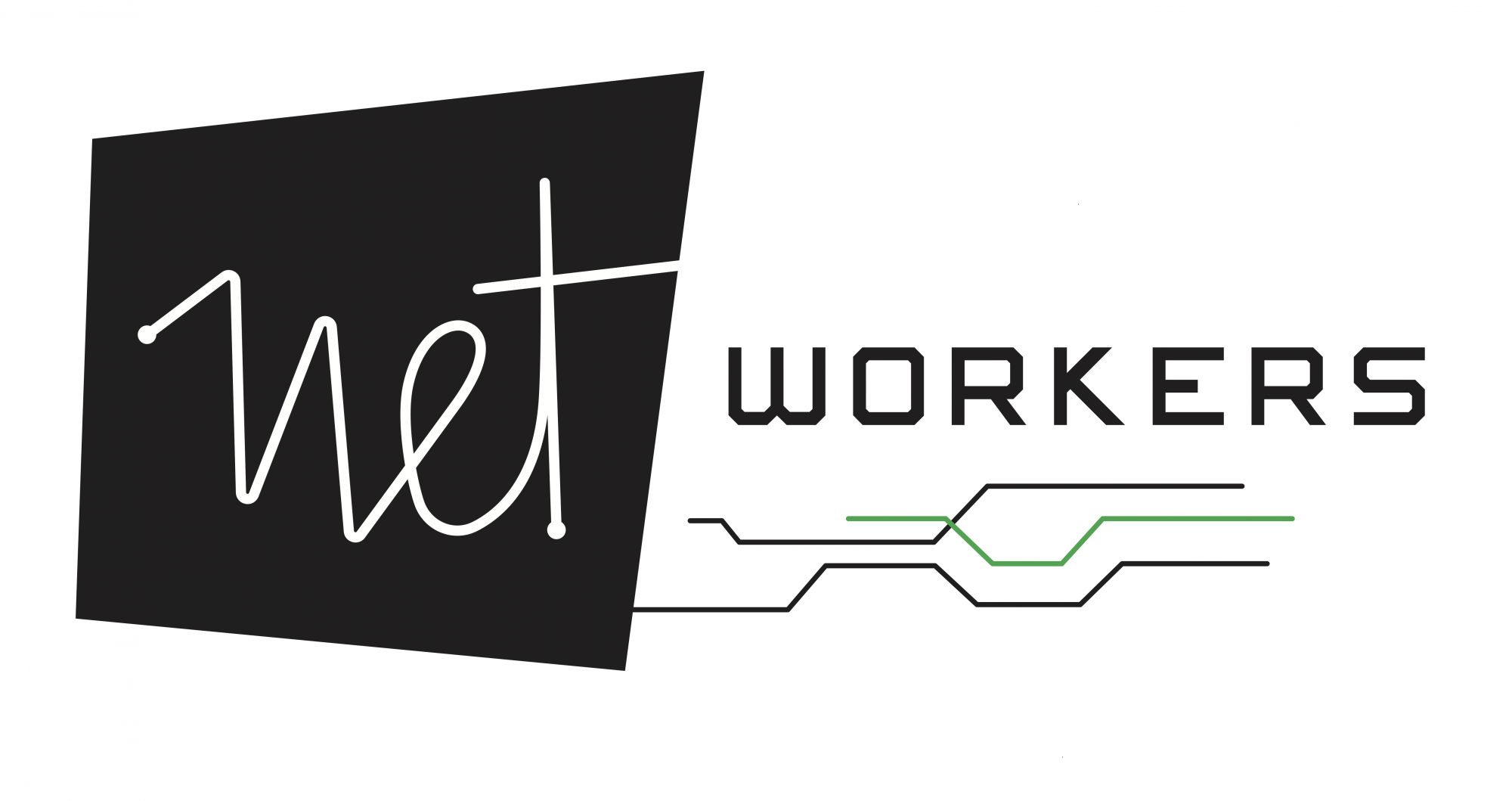 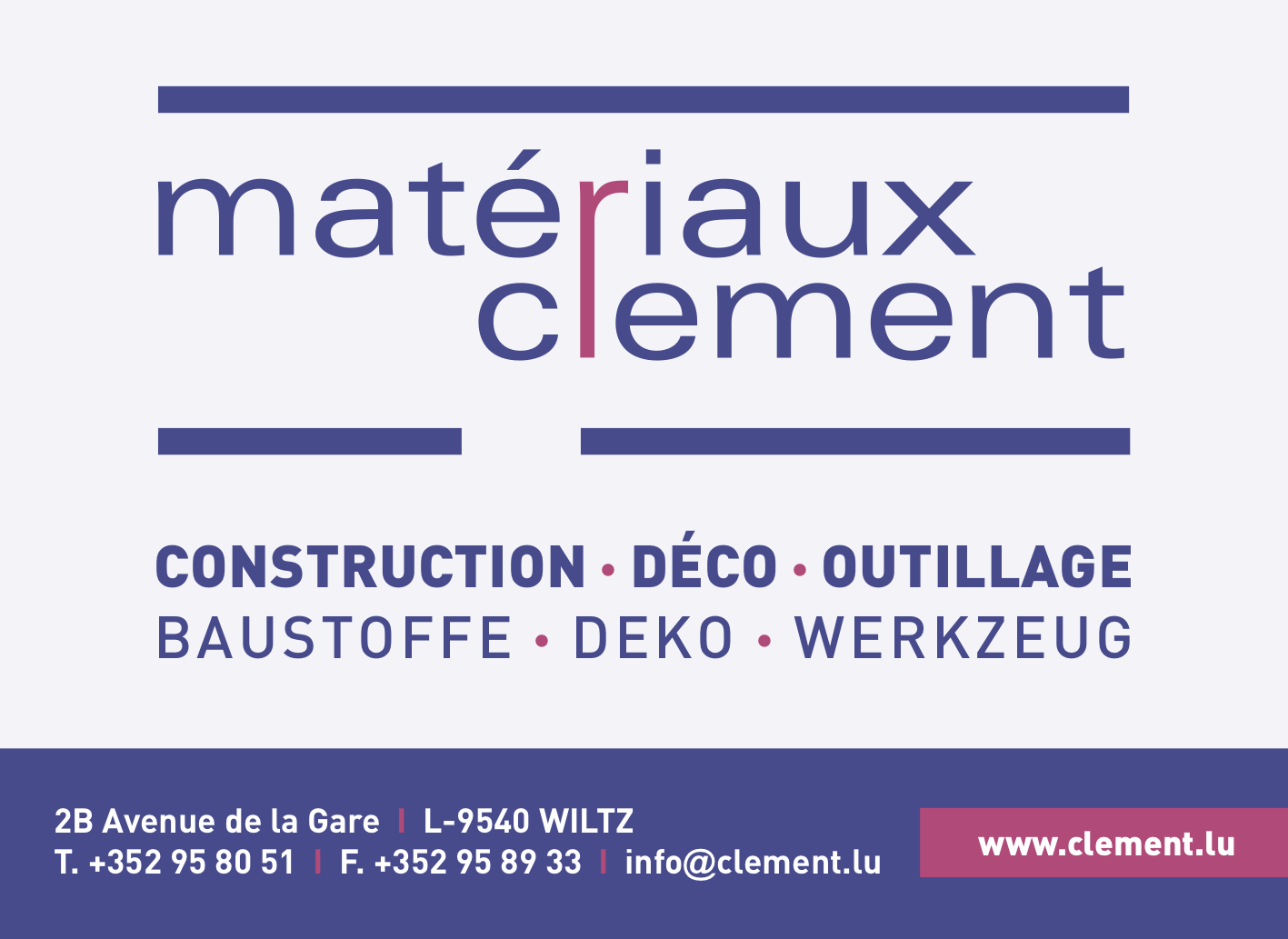 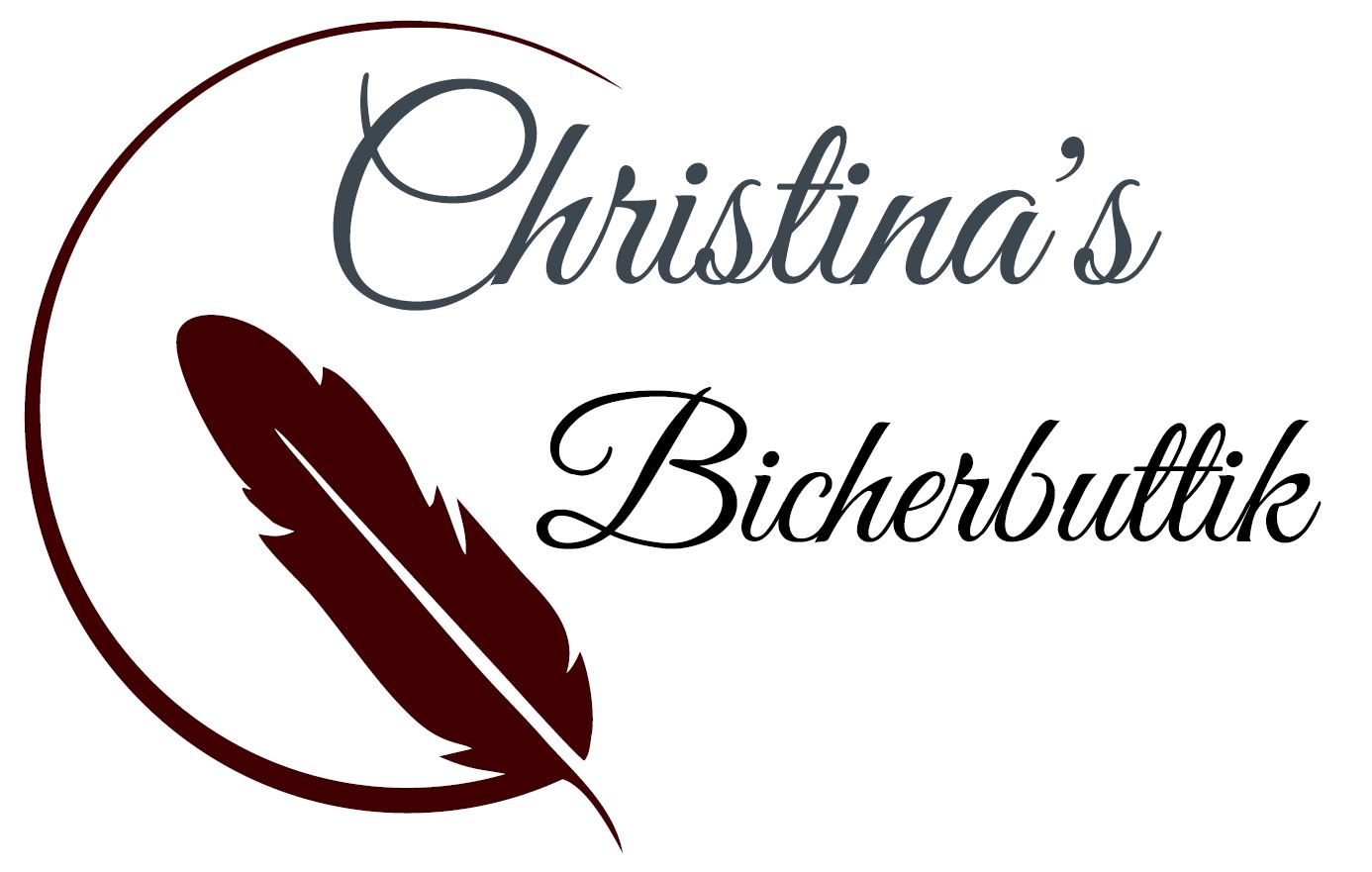 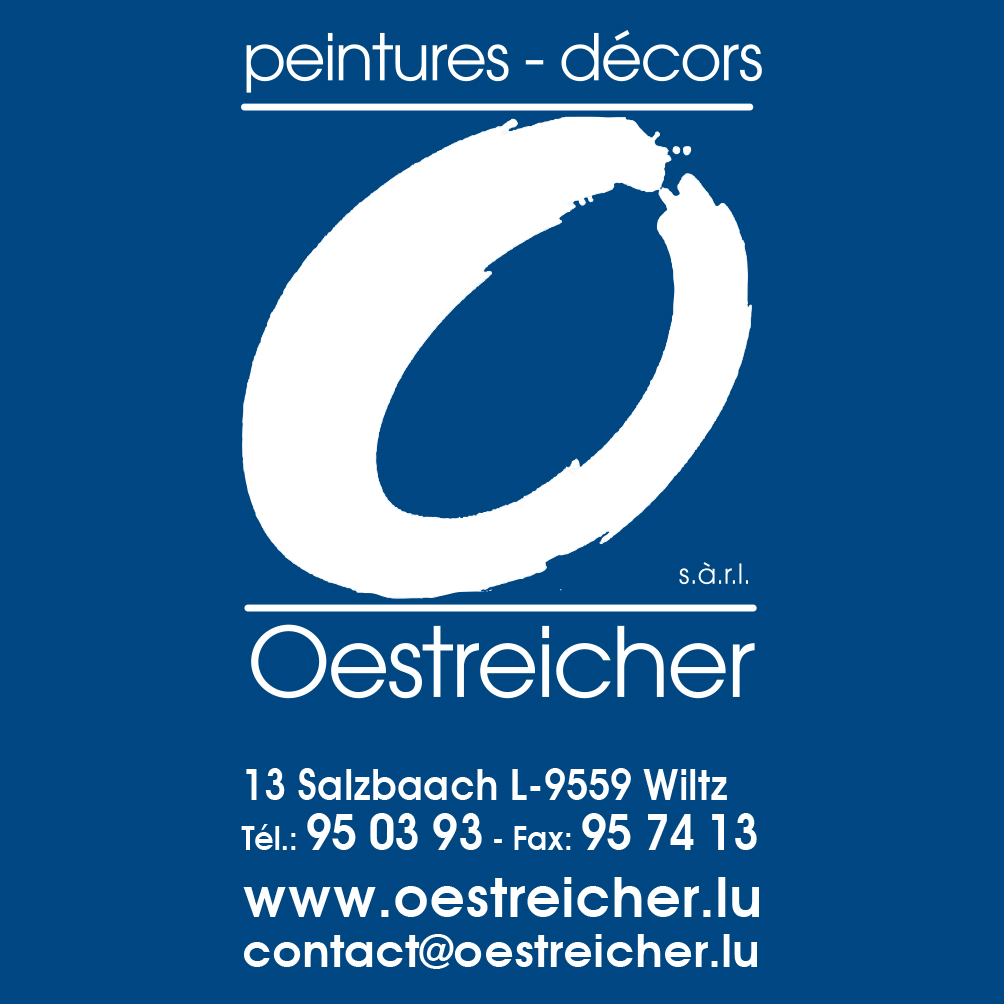 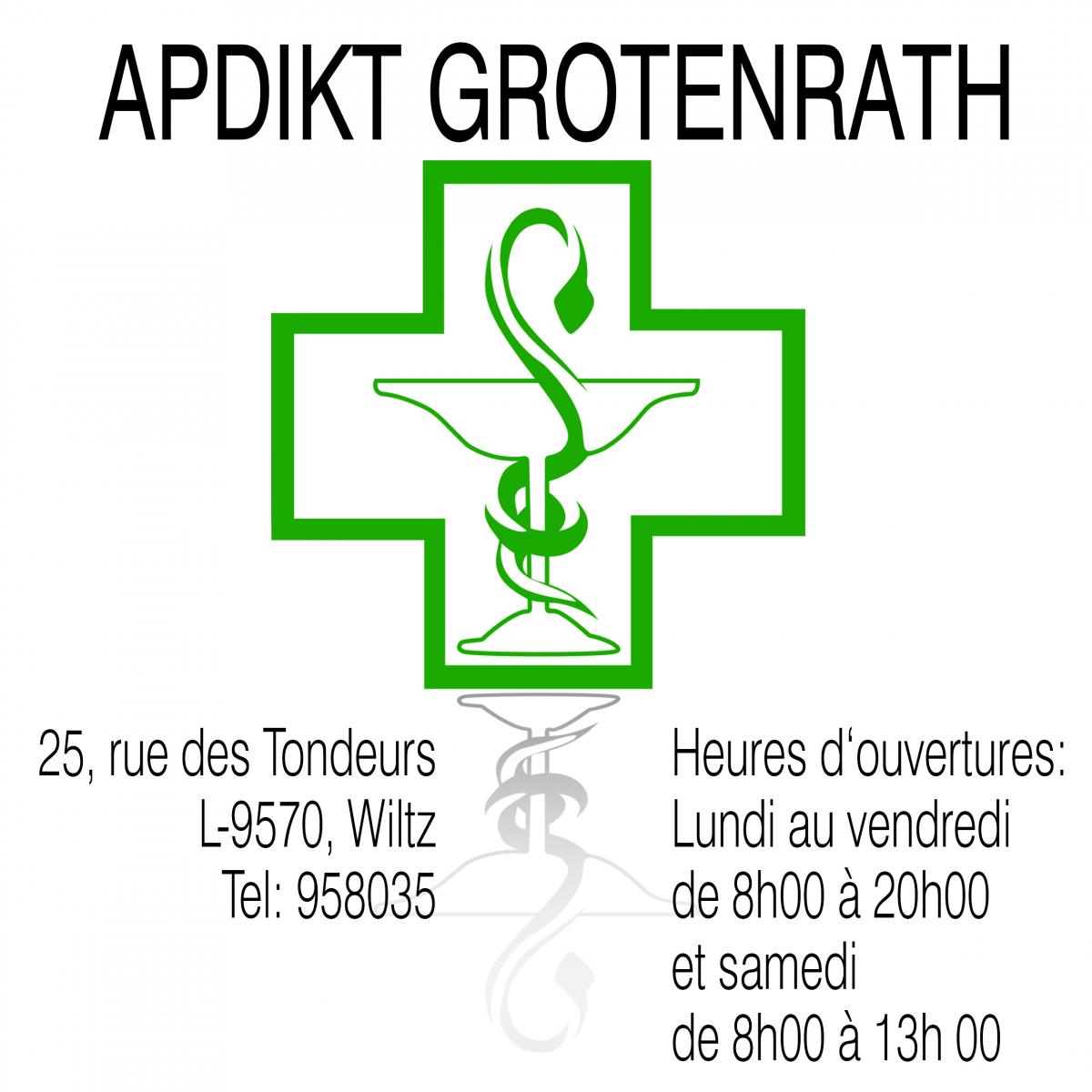 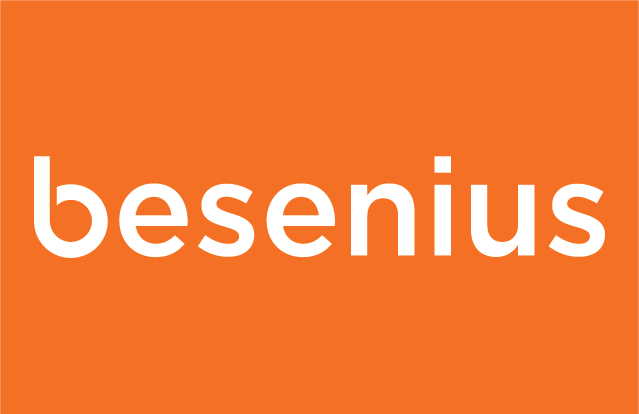 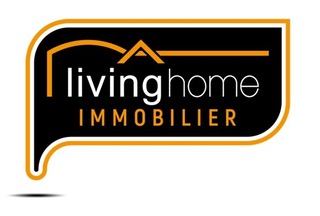 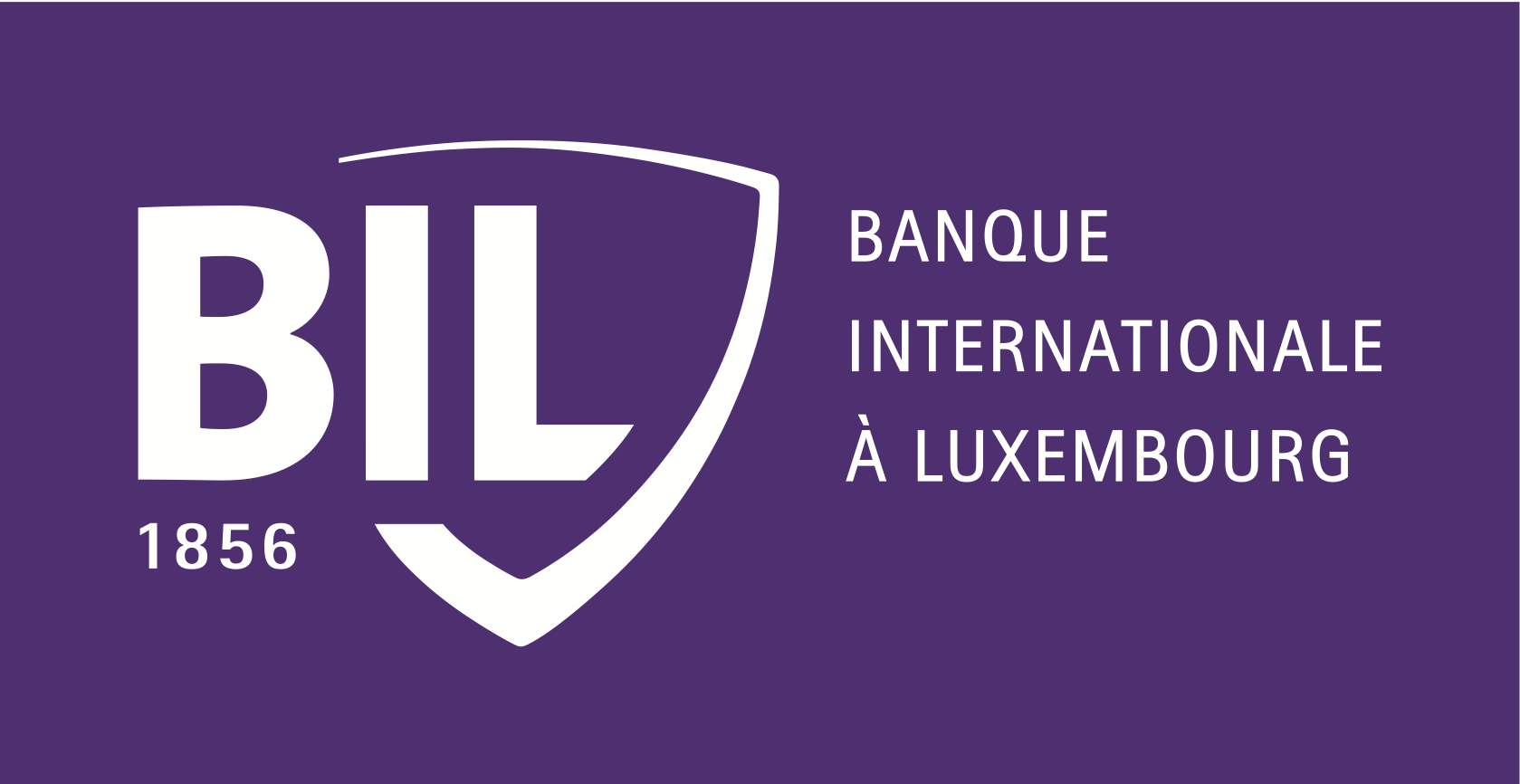